What does Consumer Reports say about the 2004-2009 Toyota Prius?

Here is a link to the article:

Most car buyers are focused on managing their ownership costs, starting with a great deal on the purchase price and continuing through to trade-in time without any major surprises. This has been a particular concern for hybrid buyers, who are attracted to the electric-gasoline powertrain, but may be wary of potential costs. Our reliability data has shown the Toyota Prius, in particular, to be very reliable. And, our testing has shown that the first- and now second-generation Prius can still perform well for years, even past the 200,000-mile mark.

When reader Anthony Frey saw our recent report on the fuel economy of a 2001 Prius that was driven 206,000 miles, he suggested that we test the staying power an the even more popular second-generation Prius, offering his own high-mileage model for testing. (See the first-generation Prius video.) Frey drove his 2004 Toyota Prius over 1,100 miles to our test track in central Connecticut from his home in Iowa City and back. He used 40 gallons of gas for the round trip, observing about 54 mpg.

200000-mile-Toyota-Prius-odometer.jpgTo see how his has car held up, we ran the 2004 Prius through our city, highway, and one-day test loops, measuring an average of 42 mpg. That’s just 2 mpg drop, or about a 5 percent, from the 44 mpg we measured on a similar 2004 Prius when it was brand new. And it’s within the range of difference we found from different tire installations when we tested a 2008 Prius Touring with tires that have higher rolling resistance than base Prius tires. Frey’s car didn’t have its original tires. Such a difference may be noticeable on the car’s display screen, but the real impact at the pump would be negligible.

Just as interesting, Frey’s car has been humming along for all those miles with rather minimal maintenance. Frey drives about 30,000 miles a year, and he routinely has the oil changed (using synthetic) as needed and the tires duitifully rotated every six months. Other than that, all the car has ever had for additional work, according to Frey, is a few coolant and transmission fluid changes, a new serpentine belt, new spark plugs, and a pair of taillight bulbs, plus a few recalls.

The initial concern for hybrid buyers was the pricey battery packs, but this has not been an issue for the vast majority of owners. In fact, Toyota told us that is has replaced very few batteries packs outside its warranty period. If the battery ever did need to be replaced, it would run between $2,200 and $2,600 from a Toyota dealer, but it’s doubtful that anyone would purchase a new battery for such an old car. Most owners would probably choose to buy a low-mileage unit from a salvage yard, just as they would with an engine or transmission. We found many units available for around $500.

Even with more than 200,000 miles on its odometer, Frey’s Prius is more fuel efficient than any other new car you can buy, and it accelerates faster than a new 2010 Honda Insight.

Between the low fuel consumption and minimal maintenance required, Frey’s Prius is one of the cheapest cars to own that we’ve encountered. 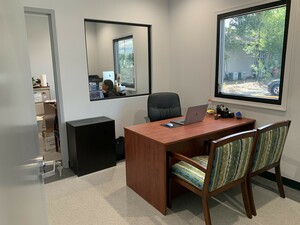 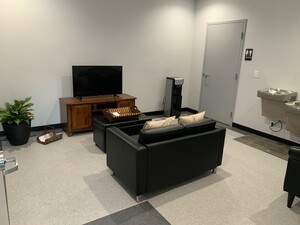 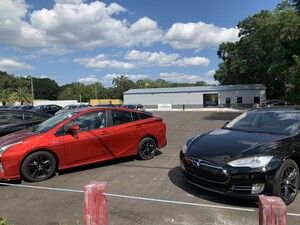 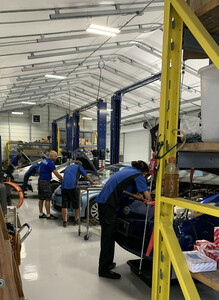 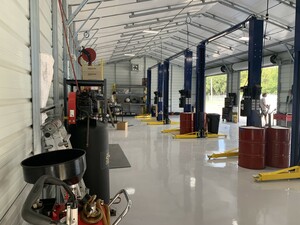 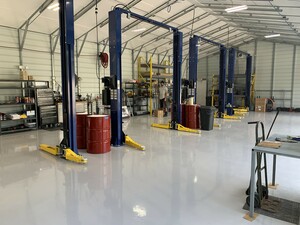 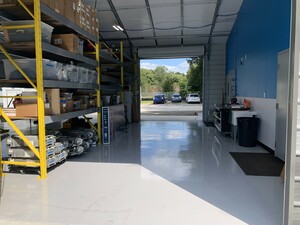 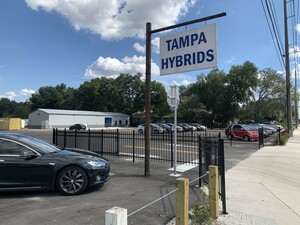 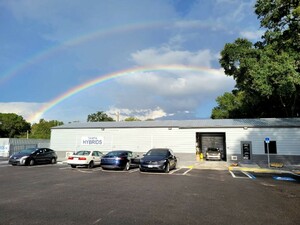 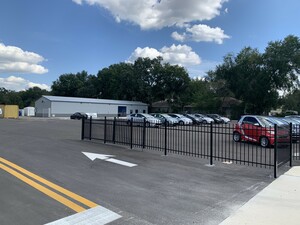 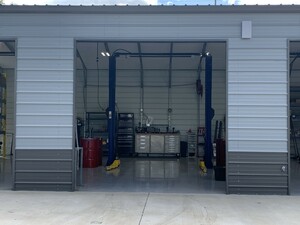 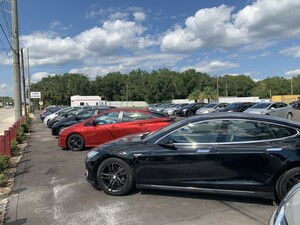 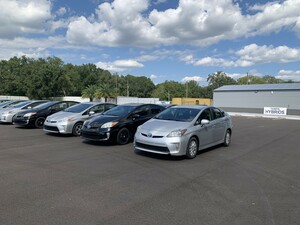 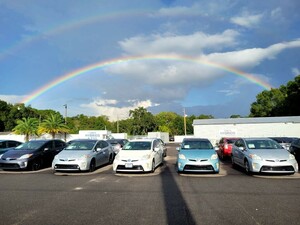